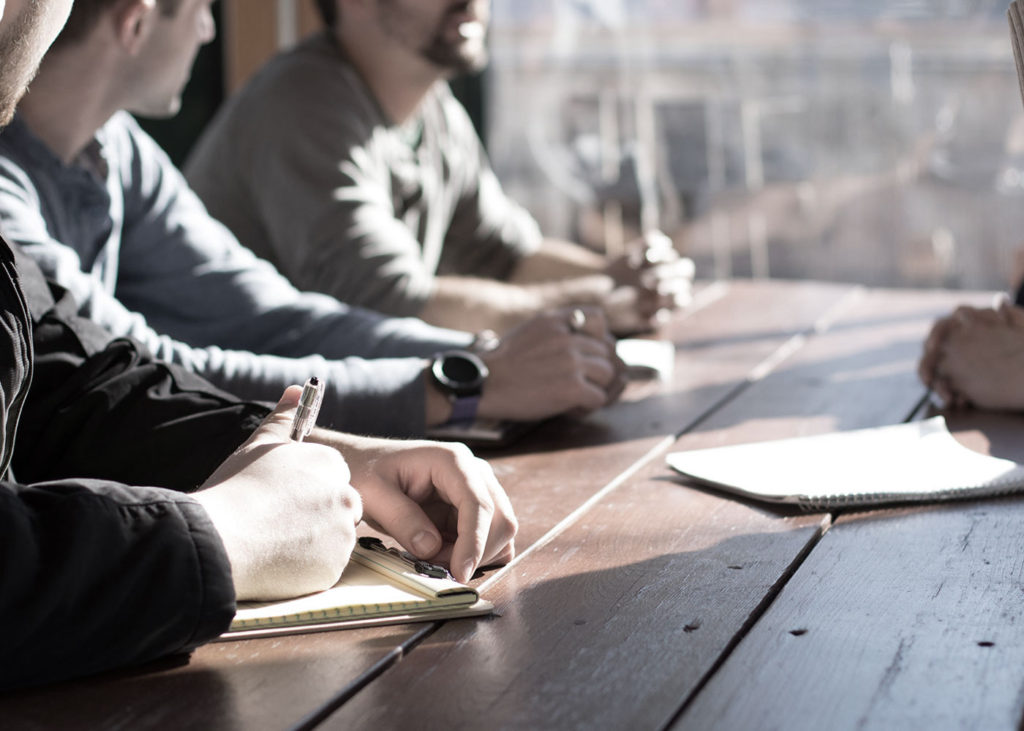 You’ve decided that you can’t keep on trading in your own name. There may be a variety of reasons that brought you to this decision – professional liability, tax planning, risk management, insurability, compliance & regulatory. The list isn’t endless, but it’s long enough and I don’t want to dwell on it any longer. You know, time and space etc. Now, as a shareholder you have the right to appoint directors to represent you on the Board, and many times – many, many times, and then some, a shareholder will appoint himself as Director to the Board and answers only to himself. Much like Snow White and that mirror of hers, but without the rosy cheeks and the dwarves.

Frequently, in these so-called single member companies, a shareholder will appoint himself as director, legal representative, judicial representative and company secretary. Talk about a one-man-band. Anyway, we’ll talk about those positions another time and I’ll be providing links to those articles from here. But what does this have to do with anything? If I appoint myself to the Board am I an executive or non-executive director. Well, most of the time it’ll be the former. In fact, I’ll bet my last dollar (only one, mind) that in all those cases where a shareholder appoints himself as a Director it’ll be because he wants to be an executive director. So what does this all mean – executive, non-executive…pffft… An executive Director simply means one who is endowed with executive power and therefore one who has command and control over the company.

“Of course he does!”, you rightfully exclaim. That’s the whole point, isn’t it?! If you’re a director you want to direct, don’t you? You want to wield the reins of power and command, control and manage to your heart’s content. Yes, but not necessarily all the time. I mean, that may be what you’d want to do but sometimes, just sometimes you might need an individual onboard (sorry!) due to some particular skill or area of knowledge. You wouldn’t necessarily want that individual as an employee or one that you’d call on a free-lance basis. It might be the sort of person who has an in-depth technical knowledge of some area of interest for the company and whom the Board might want to consult during its meetings. An example of this would be a VAT expert sitting on the Board of a medium-sized retail company. The Board would consult with this director on VAT matters. This person would then be a non-executive director. He wouldn’t be representing any particular class of shares, and wouldn’t have the command and control of the company. Why he wouldn’t even have the authority to buy a packet of bug-roll!

The non-exec director would be there to offer his advice, however. He would be privy to the affairs of the company and would be able to review reports and request further information without the fear of disclosure and would answer to the Board. Indeed, the Board may decide on the extent of his mandate prior to appointing him, by drawing up detailed terms of reference. A sort of, job description with limits on his reach. The non-executive director doesn’t have any real control over the company and typically doesn’t hold a stake in equity. His legal responsibilities towards third-parties or the regulatory authorities would, therefore, be minimal or totally absent. He’d be salaried of course, as he isn’t likely to be offering his services for free. Not unless he’s that weird uncle of yours who keeps stealing your hidden stash of baloney every time he’s over!

Are your bored of directors yet? No? Then, come on, what sort of boss are you?