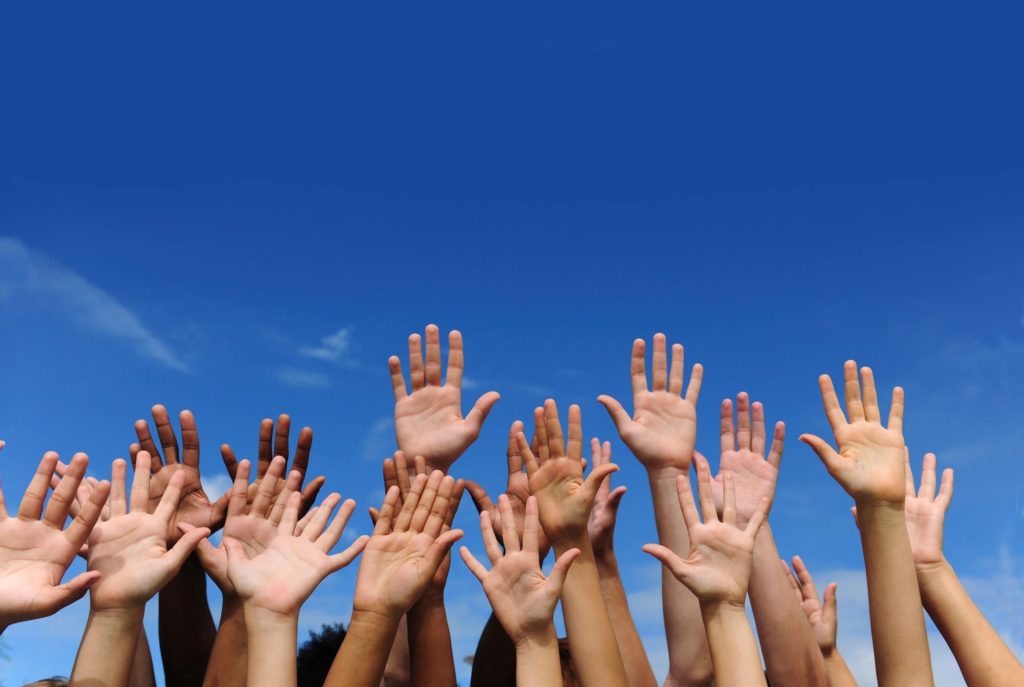 Parents, are bound to maintain their children by providing both material and moral support. This obligation extends only, at least legally, until the kids have attained majority, irrespective of whether they have fled the family home to elope with a passing drifter or have rooted themselves firmly in their bedrooms past the age of thirty, with no prospects of marriage anywhere near the horizon.

There is one notable exception to this under Maltese law, and this is when said offspring continue their education and so this obligation of providing maintenance continues until the age of twenty-three. Please note that the operative words here are – maintenance for the child.

Some however consider maintenance as a supplement to their income. Clearly, this must have been what Marlene was thinking, when she sought to obtain an order from her former husband for his failure to pay her, his daughter’s maintenance after she had turned eighteen. The father had indeed continued paying maintenance but was paying it directly to his daughter and not to the mother, which made her apoplectic causing the brouhaha to spill over into the Courts in the form of a claim for arrears of maintenance due in Marlene Muscat vs Mario Barnett, decided on the 14.01.2019.

The Court, rightly in my view, would have nothing of it and quickly rubbished her plans to replenish her purse on the paltry excuse that, for a time after her daughter’s eighteenth birthday, said child had continued to live with her mother. Indeed, maintenance paid for the upkeep of a child is for the child and the fact that many times, it is paid to the parent who has been charged with its care and custody, is only because minor children are not capable of administering their own affairs. Once they’re adults, they are the ones entitled to receive maintenance. One would have thought that this would have been pretty clear and that the mother would have had no standing to claim maintenance due to her adult daughter. But there you go.