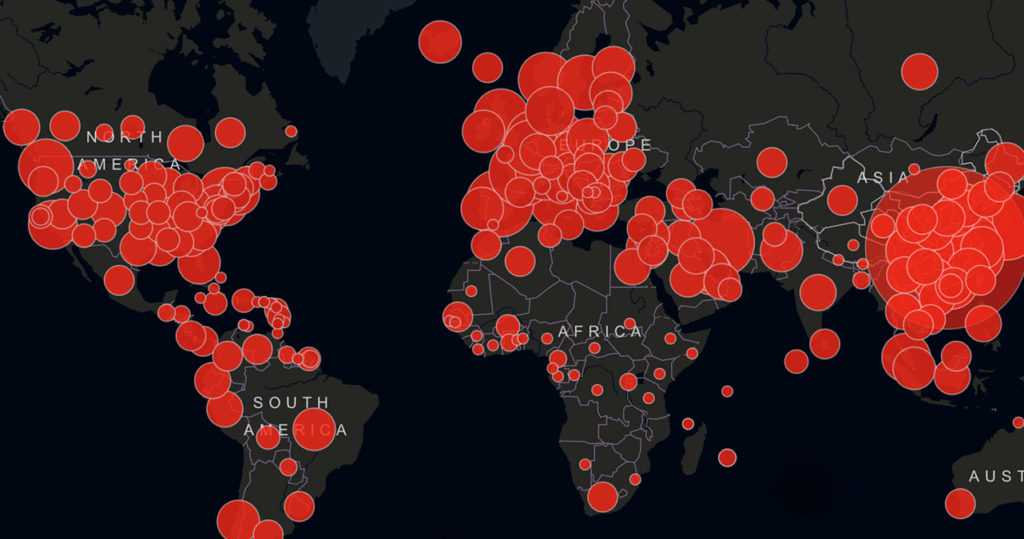 Have a look around you. Everybody is losing his head. This COViD-19 pandemic has driven people to the brink of madness and desperation. And it’s all quite understandable of course. It isn’t bad enough that you lost your income if you’re self-employed or that you’ve had a nasty haircut to your salary and are being threatened with redundancy. If you’re a small business owner you might be considering foreclosure. I mean. if you weren’t doing that well before the shit hit the fan, this quite might be your death knell.

And that’s just the beginning. Many of us have obligations to institutions, to boot. Mary’s got that bank loan she took out after separating from her husband, to buy a small condo in Balzan for her and the kid. She’s a teacher with an English language school and hasn’t had a class since the whole episode of the coronavirus took over the island and led to the closure of airports, hotels and a lockdown on tourists staying here in Malta. She hasn’t had any work since then and the bank hasn’t sent her any letters telling her to forget making the next instalment.

Roger took out a commercial loan and an overdraft last December, when he left the mechanic’s garage he worked in for the last ten years, to set up on his own, scrounging and saving for the day he would finally leave. He’s married with a son who’s just turned 8 and was thinking of sending him to a private school next year. His business shot off because he has a good reputation with clients as a dedicated, hard-working and honest bloke. The wife worked as a sales assistant in a cosmetics shop which closed its doors to customers two weeks ago. They too, like many others have a home loan. So, things were looking up for him and his young family.

Then disaster struck. In the form of the month of March, 2020. This is a month that has yet to be etched in the collective memory for what will pass as the year that brought a total collapse of the economy and a breakdown of society as we know it. Many of you reading this are thinking what a drama queen I am. Many people out there are still in denial, as I write this, believing that this isn’t an epidemic, but just some bad form of flu which’ll go away, death happens to other people and that the virus was concocted in some underground lab in China.

And watch this space.