Taxed beyond measure…mind that Appeal! 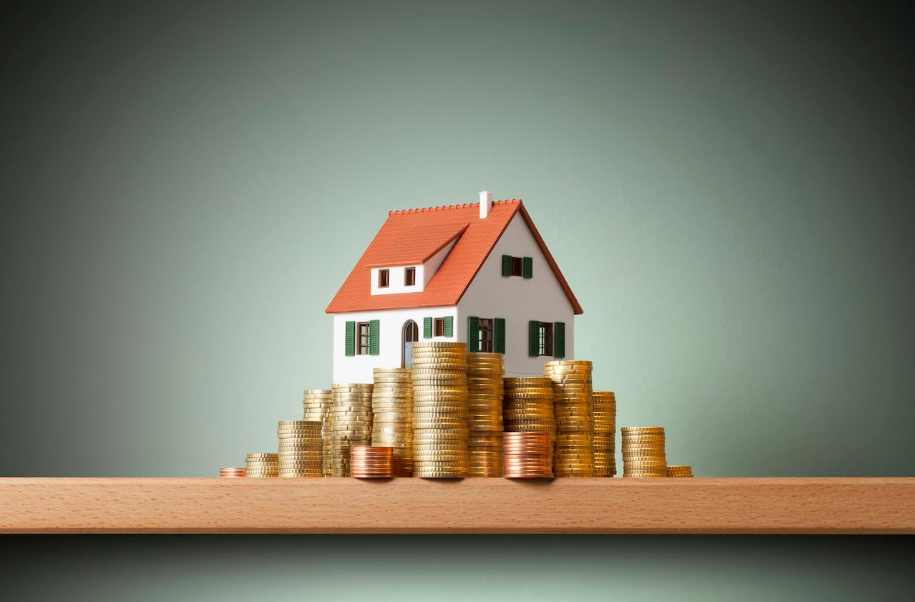 We’re Mediterranean. We love good food and wine, we’re great lovers, we’re loud and boisterous…and we hate paying taxes. I mean really, really hate them. And like a few other things, taxes come in many shapes and sizes. The one tax everyone and his uncle assumes they can dodge pretty easily is property tax. Just under declare that Villa or Penthouse and you’ve just made a huge saving which you can now direct to doing up the place, or buying that outdoor jacuzzi you’ve always wanted.

Not quite. Turns out that trying to dodge this bullet can make you shoot yourself in the foot. This is what happened to Noel Formosa when he decided to appeal the decision of the Commissioner for Revenue on an assessment that he had been served with in relation to a property that he had bought in Buġibba.

You see, Noel acquired a second-rate hotel in the Buġibba-Qawra area, through his company CH Formosa Company Limited. It was a small hotel, and the owners, aged somewhat, had tired of the whole pandering-to-their-guests-wishes business and decided to give up the plot, quite literally. The lending bank got involved as there was still a considerable amount of money owed, and it’s consent was required anyway to obtain the necessary hypothecary waivers.

One would imagine, that if you’re vociferously protesting all of this, you’d have the proof to substantiate it, no?

The property itself was sold for some €600,000 (on contract) but the Commissioner for Revenue made a fuss and said that the property was in fact worth in excess of €900,000 so some €17,000 were owed in additional taxes and an equal amount in penalties – for a total of €36,000. Noel was miffed by all this and decided to ask the Commissioner to review his decision. The Commissioner saw nothing to review, and so the matter went before the Administrative Review Tribunal on the buyer’s insistence. Now, the buyer’s appeal was based on two principal facts:

(a) the property, when acquired, was extremely run down and therefore was not worth that amount of money at all; and

(b) the amount of money paid was after all only roughly equivalent to what the lending bank was asking for in order to cancel the credit.

One would imagine, that if you are vociferously protesting all of this, you’d have the proof to substantiate it, no? Well, as it turns out, the Court saw that in fact the buyers had paid more than a million Euro for the entire transaction with the movables being a bit less than half the sum paid. Which made no sense whatsoever. Rhetorically, the Court asked how could one have credibly paid more than half a million Euro for mere rubbish! If the place was as run-down, dilapidated and had to be redone practically from scratch as the buyer (and even his lawyer!) testified, why would one have paid so much money for furniture and fittings?!

The Court therefore saw this for what it was, a poorly thought-out scheme to avoid paying the proper tax due. So on the 27.05.2019 not only did it deny the appeal in the names CH Formosa Company Limited vs Director General (Inland Revenue), but on the basis of the actual total true amount paid, as had transpired from the bank’s representative’s testimony, the Tribunal increased the tax payable to a whopping €28,000 and an equivalent amount in penalties. This meant that the appellant now had to pay some €56,000 in total!

Ouch! That must have really hurt! More than €21,000 all going to the tax man’s coffers. You should’ve stayed home bro! So, the lesson here is – an outdoor jacuzzi is much cheaper and you can always relax in it.

No, seriously though. Make sure that when you appeal you know what you’re asking for and can actually show it, otherwise you run the real risk of paying Court costs and lawyer’s fees but worse still of doubling your pain in the process.