Verbal contracts: should I always have a contract in writing? 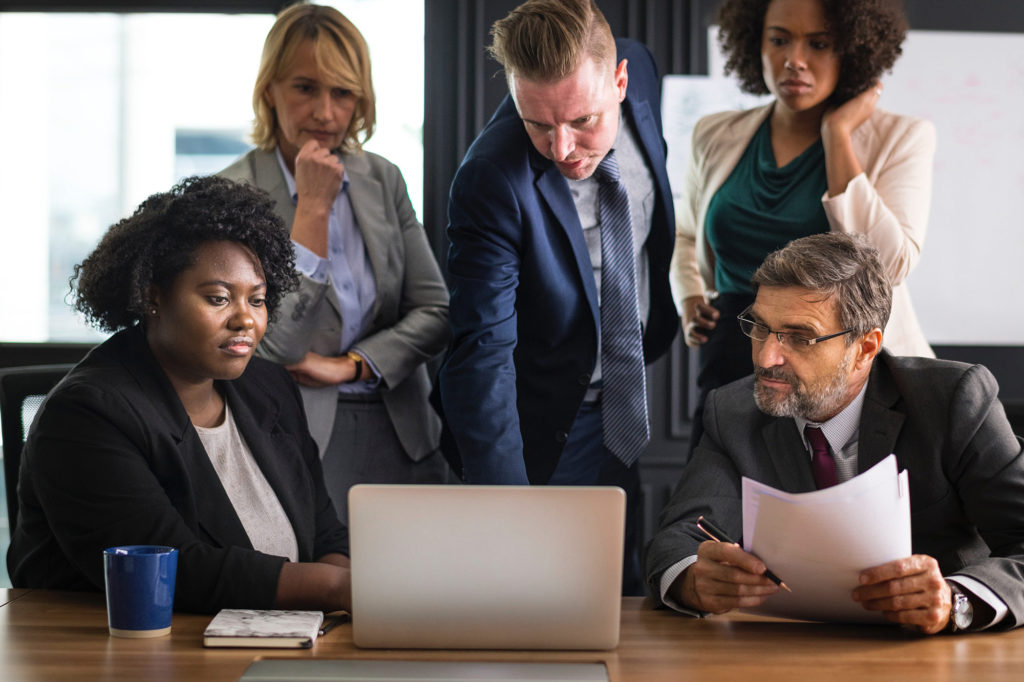 Preferably, would be the short answer. But that doesn’t mean either that verbal agreements carry no weight. You know the kind. We’ll decide on the terms over the phone, then we’ll meet over a coffee, shake on it and we’re done. Like true and proper gentlemen. Simple (no lawyers), straightforward (no lawyers) and cheap (and no lawyers). Well, not always. Frequently there’s nothing to show for it. Or is there? The best evidence of a contract would be a written document, a thing, this, which is completely absent because of the very nature of a verbal agreement. That said, one can use other, let us call it, circumstantial evidence to demonstrate the existence of a verbal agreement.

Needless to say, if parties have agreed on something by means of an oral stipulation, and later decide to reduce that agreement to writing it shall be that written form that shall be binding, even if it departs from the original agreement. But let’s not get distracted. How can you show the existence of a verbal agreement, if the opposite party is denying it? Well, it isn’t always easy I’ll grant you that. So I’ll have to illustrate by way of example. Let us assume that you’ve agreed to buy a second-hand car from your friend for an agreed price. The fact that the car is in your possession has been transferred to your name and a copy of a bank statement showing the payment by way of cheque or wire transfer will be sufficient evidence to demonstrate the existence of an agreement. And if your friend denies it or fails to come up with one in writing, then the verbal agreement as you’ve described it will win the day.

Verbal agreements are valid and will be enforced if evidence is sufficient to show the intention of the parties to have agreed to bind themselves into performing and accepting some obligation. In Civil trials this would have to be shown on a balance of probabilities, and in most cases this would mean that the Court would have to decide which of the parties is most likely telling the truth, in a somewhat more refined manner than the Courts in Sparta.

But I’ll admit it isn’t always as easy as that, and if you’re having a dispute about it I’ll bet my bottom dollar that you’re having a hard time showing it. Let’s see whether I can offer you some solace. In the case D-Consulta Limited vs Villa Arrigo Limited – decided on the 18.01.2017 – the Court was faced with a two-pronged situation. On the one hand it had a written agreement signed between the parties where the plaintiff was offering to perform a certain number of services and on the other hand an allegation of a verbal agreement where other services – not stipulated in the written contract – had been agreed to separately by the parties. The defendant, in its defence, raised the argument that the allegation of a verbal agreement was totally false, an artifice created by the nasty plaintiff to bill its benevolent client more than it should have. The defence said, in a nutshell, that the defendant was trying to pull a fast one on the ever-so naive plaintiff, who on its part had no difficulty entering into a written contract and, had this been true, would have done the same for the other services. The fact that it didn’t mean that there was no such agreement, and in any case, the rate being charged was not agreed upon and was excessive. Bob’s their Uncle, surmised the defence, gleefully admiring its handiwork in dismantling the plaintiff’s case and watching it topple like a cascade of dominoes.

Not so easy, the plaintiff countered. With written documentary evidence spanning a couple of years, those services were indeed shown to have been carried out, accepted by the defendant who signed for them and was now trying to weasel itself out of paying its rightfull dues to it. The plaintiff went to extraordinary pains, unsurprisingly in the circumstances, to demonstrate to the satisfaction of the Court that what the defence was saying was utter codswallop and a load of hogwash. After a painstaking four-year-long trial, the plaintiff company won the case by a whopping fifty-seven-page judgement, which regrettably, remained unappealed.