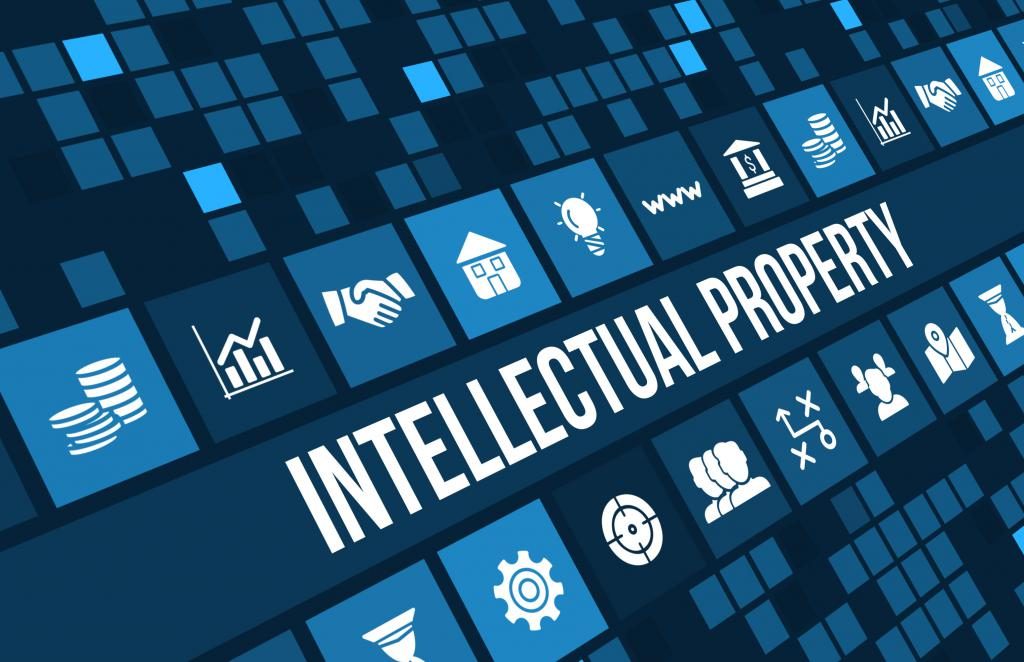 The decision isn’t always obvious, and when it is it might not be the most desirable or the most cost-effective. However, ultimately, decisions have to be made, and the hard ones are inevitably the most important. The truth is that innovation is driven by the prospect of increases in revenues or profits. Remove money from that equation, and innovation quickly goes out the window. It’s one of the principal reasons for which communist economic theory consistently fails.

But I digress…So, akin to the prospect of making money, and large wads of it, comes the concomitant and highly justified fear of having one’s innovative work, stolen, copied, taken away and together with it, all it’s ancillary revenues and benefits. Authors have written copiously about the subject, extensive studies have been carried out and though many theories abound on which are the preferred methods to protect this or that innovation or artistic work, all the pundits agree that formal methods of intellectual property protection viz. patent, industrial design, utility models or process, copyright and trademark, are those most favoured by large industry. The latter are in fact responsible for patent surges resulting from patent thickets.

On the other hand, small and medium enterprises tend to favour informal protective measures which in contrast to the former, are not guaranteed by the State. The most common of these methods is secrecy and confidentiality. This is followed by a head start or first-mover advantage, then less commonly by complex design. There are others which are subject matter specific, as would be encryption and steganographic techniques.

Within which category does your work or invention fall? Is it realistic to expect that you should prefer to patent your invention rather than using more informal methods? Would you run the risk of having your hard work copied unless you had a patent? You need to discuss this before going any further, so don’t put it off any longer. Let’s talk.