Pulling a fast one… 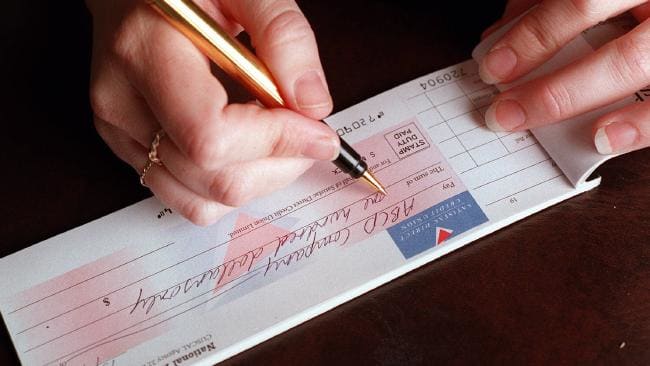 There really was no way that John Borg was ever going to convince the judge that it was the cashing bank that was responsible for his brother’s alleged fraud. I say alleged, because I’m pretty sure this was a scheme devised principally by one of two brothers, partners-in-crime, so to speak. As much was said by the learned judge, in diplo speak in John Borg vs Bank of Valletta plc decided on the 11.01.2019, Lawrence Mintoff presiding.

Cheques have a negotiable character and banks aren’t bound at all to verify the signature of the endorser when cashing a cheque presented to it by the holder.

This is the spiel that John tried to sell to the Court. In a nutshell, his errant brother falsified his signature and cashed some 18 cheques to the order of €180,000, which he then ran off with. The judge quickly smelt a rat though when sensing that John had preferred to take the bank to Court rather than his brother. His evidence was also pretty scant, and if you want a good laugh, hey, go ahead and read the judgement.

Bottom line: Cheques, like any other credit instrument – bills of exchange, promissory notes, bills of lading – have a negotiable character, which would be totally lost if one were under a duty to verify the provenance of the issuer or the nature of the business that led to the transaction.