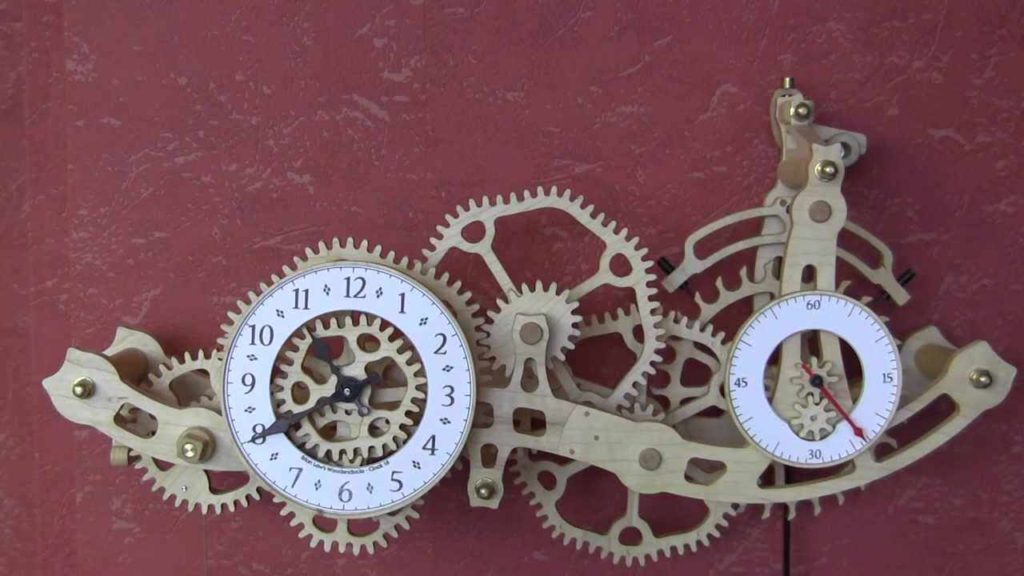 The passage of time is something that we take for granted. It’s something we don’t even think about and when we fail to give it due consideration, the right to legal action can lapse and when that happens, disaster strikes. A right to redress is lost and justice delayed, is truly denied.

The phenomenon is called prescription. And when an action is prescribed by the passage of time either because of inaction or because a glitch in the system, there’s nothing anyone can do. The clock can’t be turned back, and even if, hypothetically, the opposing party were to agree to continue with proceedings, the Courts would still throw the suit out. Prescription is a question of public order and may serve to extinguish an action or right in the most definite and absolute manner or, conversely, in a similar manner, to create rights and obligations permanently.

This must have come as a shock to Doreen Zarb who suffered a serious injury at her place of work when she almost lost the tip of her index finger whilst using a mechanical cutter at the mattress factory where she worked. The Court correctly decided to dismiss the first set of charges in the case The Police (Inspector Josric Mifsud) vs. Anthony Calleja et by virtue of a judgement delivered on the 2nd December, 2016. The Court found that the charges were proffered against the accused, the directors of the employer company, a month beyond the two-year time limit permitted by law to institute this sort of action.

This meant that the bulwark of charges, on the basis of which Ms. Zarb’s employers could have been found criminally responsible for the accident, had to be dismissed. One can only hope that Ms. Zarb would have had the foresight, through her legal counsel, to preserve her civil rights and not allowed these to lapse as well.

Do you think an action pertinent to you may be lost forever, or do you think that you may have acquired a right, over time? Why don’t you give us a call and we’ll discuss your situation properly, and you’ll lay this question to rest once and for all.