Promises of sale and why we need them. Wait…do we really? 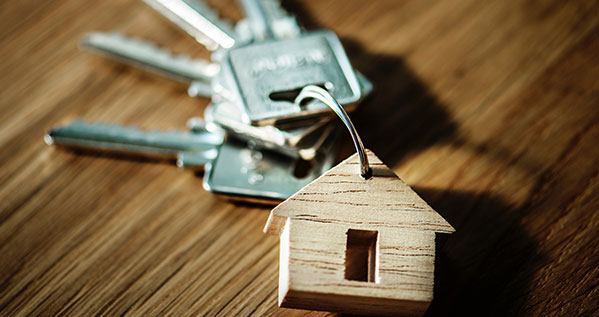 Ah promises promises! I hear your mournful sigh. It reminds me, in an odd sort of way, of one of my favourite poems by Robert Frost, and it certainly doesn’t help that we’re Mediterranean. By this of course I mean we’re a people who clearly think (as opposed to thinking clearly) that promises, like laws, are made to be broken. Couple that with a good dollop of caveat emptor and you’re in for a bit of surprise if the chicken salad you’ve ordered tastes like cardboard or that sweater, the one you saw on those horrible flyers that keep finding their way, unsolicited mind, into our mailboxes, makes you do just that – sweat profusely that is.

But we love making promises, promises to become better husbands (those are ALWAYS broken), promises that we’ll be going to Mardi Gras in Louisiana – just not THIS year (Rio Carnival then, Rio Carnival? – I said NOT THIS YEAR!), promises of sale, promises, promises, promises…and check this out if you don’t believe me, but even promises to marry! Go figure. But let’s not get into that one, as the last thing a man does before he gets married is, precisely that. But you’re not going to enter into a promise of sale (POS – unfortunate acronym, I’ll grant you) to buy a chicken salad, a car or even that stupid sweater. Promises of sale are there when we decide that we want to buy real estate – a parcel of land, your dream house, that small. way over-priced mezzanine in some Birgu back alley.

So this is one thing that you’d really want to do once you’ve agreed on the property and the price. You get yourself over to your nearest solicitor or notary and tell him to massage his keyboard like only he knows how to and get him to draw up the best POS your money can buy. With this agreement the buyer and seller come together and agree on the property, it’s price and the conditions of the sale – important stuff like ensuring the seller has title, property is built according to the local zoning laws, sale subject to bank loan, that the goat droppings on the living room floor are disposed of by the day of the final contract and the rare reds in the cellar are included in the sale price. And so on.

But what happens, I hear you groan, if one of the parties doesn’t appear for the contract? What can I do? Alright, I feel your pain brother, and here I come to the rescue. First off, you must ensure that you don’t allow the POS to die. In other words, as the deadline approaches and you’ve heard nothing from the other side, you scamper off to your favourite solicitor and he’ll send him an official letter pronto. This extends the deadline by a further thirty-days whether the other party receives it or not. And if the seller or buyer remains silent, doesn’t move, what then? Then you’ll have to sue that so-and-so in Court. Have no fear though. It’ll work out just fine if your p’s and q’s are in order. You can force the sale, award costs to the other side, and get the property sold (or bought, depending on which side you’re on) by order of the Court.

The important thing, however, is that blasted official letter, which people always seem to forget. And if you forget the letter, the POS will forget you. It would be pointless taking the matter to Court then, as you’ll be throwing good money after bad, as told in this judgement, and the Court had this to say:

“The fact remains that the official letter was drawn up and submitted within the time legally allotted for the raising of a claim. Given that this requirement was satisfied and that the judicial demand required at law validly and correctly respected the rites sanctioned at law, the effects of the promise of sale continued to apply.”

So what are you waiting for?

Why don’t you send that blessed letter?