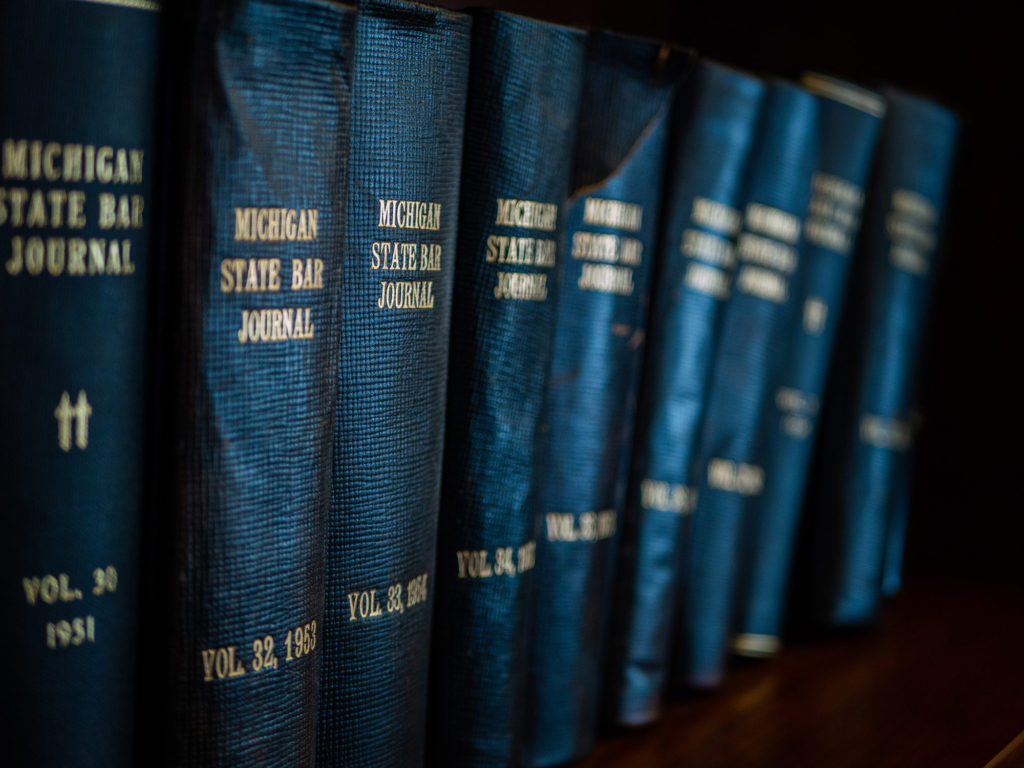 There is a certain amount of protection that we, as EU citizens, are afforded by EU institutions and instruments. The Brits shall soon discover this yet, but that is another story. There’s the European Court of Human Rights, The Commission and Parliament. Legally, EU States are bound by the Convention of Human Rights and naturally, their own domestic laws. We now also have The European Charter on Human Rights, which binds the EU itself into respecting human rights laws. One of the mechanisms available in further protection of our rights is the recent introduction at the national level of what are called interim measures. Now, an interim measure is one which is to be used at the utmost extreme end of need. It is a power given to the Courts, such that a learned judge, may, in his discretion, suspend or annul the effects of a judgement or decision, lawfully given.

It need not be spelt out, even for the least erudite reader, that such a power must be used very responsibly and that judges, as is their wont, shall require very compelling reasons to wield this remedy in the applicant’s favour. They shall have to be convinced that there are both urgent and seriously prejudicial consequences for the applicant, if the interim relief applied for were to be denied.

So, loss of furniture, sadly won’t make the cut.

At least that’s what the First Hall of the Civil Court, sitting in it’s Constitutional Jurisdiction, decided on the 09.11.2018 on the application of Cecil Herbert Jones v Attorney General, who was complaining of a breach of his human rights after:

“So, loss of furniture, sadly, won’t make the cut.”

All this brouhaha lasted from February 2012 till February this year – a total of seven years, during which time, as the Attorney General pointed out, the defendant remained unemployed and failed to actively look for alternative accommodation. The Court wasted no time in telling the applicant where to get off. Nevertheless, when weighing the merits of his application, it delved into immense detail in denying the request for interim relief. The bottom line was that a loss of one’s furniture (or even one’s home) does not constitute the urgent, severe danger and prejudice to the applicant to benefit under this measure. Hey! I could have told you that.